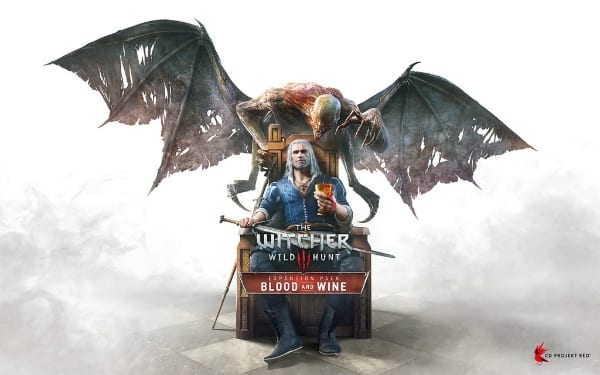 CD Projekt RED, developer behind 2015’s critically acclaimed The Witcher 3: Wild Hunt, has just announced a series of changes to the game, that will be implemented through upcoming patch 1.20.

The Blood and Wine expansion for The Witcher 3 is due out worldwide this coming Tuesday, May 31, and you can find our review here.