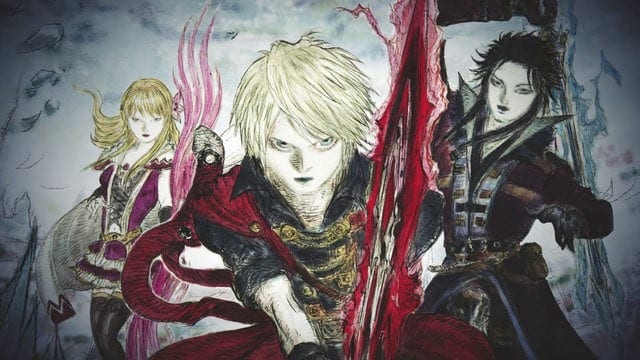 Last week Square Enix announced their new mobile RPG Final Fantasy Brave Exvius would be getting a global release. Now we have a release window for the newest strangely titled entry in the series. Final Fantasy Brave Exvius will be launching this summer in North America, for both iOS and Android. The game will be available in six languages at launch; English, German, French, Spanish, Traditional Chinese and Korean.

Brave Exvius is a bit different from most free-to-play games as it actually has a detailed plot and explorable maps, similar to other entries in the Final Fantasy series. Here’s a quick overview of the game’s story from Square Enix, along with some of the title’s features.

Adventurers will follow two knights of the kingdom of Grandshelt, and a young girl who suddenly appears before them, as they begin their quest to pursue a highly sought after crystal. Players will make their way through various types of dungeons to search for items, collect gil, uncover hidden paths, and venture new routes.

Fans can pre-register for the game on its official website, for a chance to play the title first and receive extra in-game items. Take a look at the first trailer for the game here. Final Fantasy Brave Exvius follows two other well received Square Enix mobile games, Final Fantasy: Record Keeper and Kingdom Hearts Unchained X.

Has Brave Exvuis caught your eye? Have you enjoyed other Square Enix mobile games, or do you have trouble getting into mobile? Let us know down in the comments.