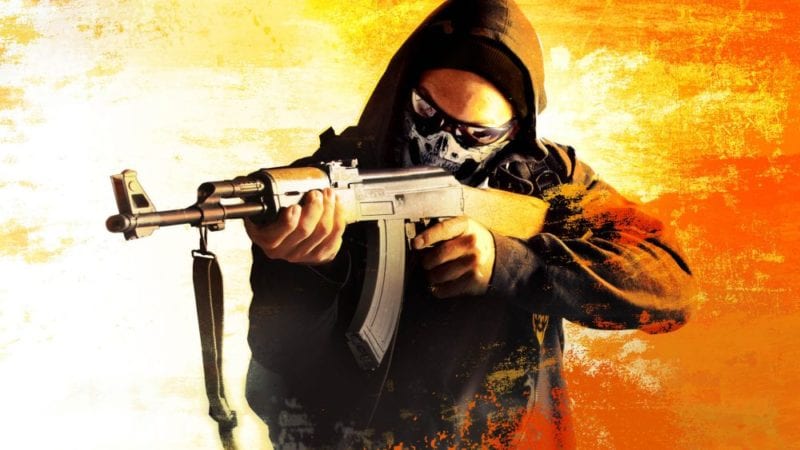 Esports fans in America have been waiting a long time for a major television network to take a leap of faith and commit to producing regular esports content for television. It finally happened this past week though when TBS aired E-League, a tournament style Counter Strike: Global Offensive competition funded entirely by TBS and WME|IMG. The tournament is held in a custom built esports arena within Turner Studios’ headquarters in Atlanta, Ga and features 24 of the best CS:GO teams in the world.

The tournament is set up very similar to how the World Cup and other group play competitions work. There are six group stages with four teams competing against each other for a chance to move on into the final bracket showdown. Each group stage takes place over one week with matches being cast on the E-League Twitch channel Monday – Thursday, and the finals of each group stage airing live on Fridays at 10pm EST on TBS. The group winner takes home $50,000 and a spot in the finals bracket. The winner of the grand finals will take home $1.4 million.

May 27 was the first live TV airing of E-League on TBS, and it featured one of the best match ups of the entire tournament. The best CS:GO team in the world, Luminosity Gaming, up against the best team in North America, Cloud9. The brass at Turner couldn’t have picked a better match up for their first live broadcast, and the best of three series couldn’t have been more entertaining with Cloud9 winning Luminosity’s map pick, Mirage, 16-11 and Luminosity winning Cloud9’s map pick, Cobblestone, in overtime 19-16. The final game was played on Dust 2, the quintessential Counter Strike map. Luminosity ended up walking away with the victory in the end 16-9, but Cloud9 still has a chance to make it into the finals bracket via a loser’s play-in series.

From a home viewer’s perspective, TBS did a great job. The set design was absolutely stunning. Also, the pre/post match analysis and the in-game commentary was fantastic. It seems like TBS spared no expense. According to Richard Lewis, E-League’s lead commentator, the E-League arena is 10,000 square feet and seats 250+. The arena also features state of the art television screen for the in-house viewers, custom designed sets, and a very eye catching lighting set up that makes the arena very aesthetically pleasing.

The most important part of a live sports broadcast, aside from the action, is the commentary, and TBS did an incredible job of picking out the perfect team for both hardcore CS:GO fans and for new viewers. The analysis desk featured Richard Lewis, a retired journalist and current esports advocate, and two former Counter Strike pros in Jason ‘Moses’ O’Toole, and Mohamed ‘m0E’ Assad.  The in-game commentators were the well-known team of Anders Blume and Auguste “Semmler” Massonnat. The team did an excellent job of relaying the in-game information and providing helpful tips and tricks to new viewers stumbling onto CS:GO for the first time.

When it was all said and done, E-League on TBS pulled in an average of 509,000 viewers in the primetime viewing window (10pm – 11pm ET) and was the second most talked about show that night on Twitter, second only behind the final game of the NBA’s Eastern Conference Finals. You can also add in the massive social media buzz that followed the show and over 710 million impressions amassed during the week. The true test will be whether the show can continue on an upward trend in the upcoming weeks. So far though it’s safe to say that E-League delivered in its first live broadcast.