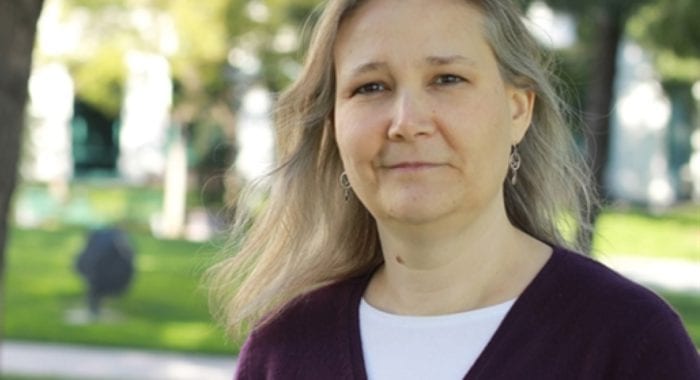 Fans of the Uncharted series are no strangers to Amy Hennig, the creative director of Naughty Dog’s flagship series. After working with Naughty Dog for a decade and playing a lead role in shaping the Uncharted series, fans were shocked to hear that she was leaving the company in 2014, and that The Last of Us lead directors Neil Druckmann and Bruce Straley would be taking over the production of Uncharted 4: A Thief’s End.

While the full story of Hennig’s departure from Naughty Dog was never made clear, voice actor Nolan North mentioned that much of her work on Uncharted 4 had been discarded and redone by the new team. There were even rumors that Hennig was kicked from the team, even though Druckmann and Straley have made it very clear that this was not the case.

Regardless of what the circumstances surrounding her departure were, it’s heartening to see that Uncharted 4’s development team took the time to give Hennig some well-deserved credit and gratitude in the game’s end credits. Towards the end of the credits, players will see a message that reads as follows:

“With sincere and deep gratitude to AMY HENNIG for her contributions to the Uncharted franchise.”

After leaving Naughty Dog, Amy Hennig has since joined up with Visceral Games to work on a new Star Wars game. You can read our review of Uncharted 4: A Thief’s End here.

Thanks, Polygon, for the screenshot.