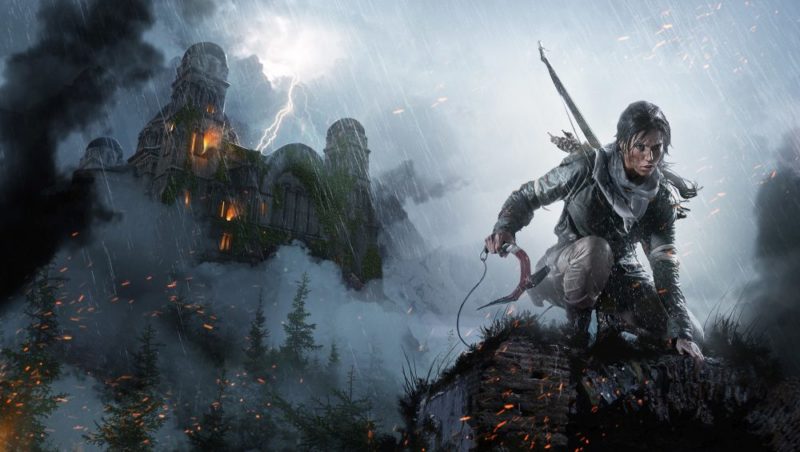 This year marks the 20-year anniversary of Square Enix’s Tomb Raider franchise that began all the way back on the original PlayStation back in 1996. In addition to an album for the very first game that started it all, Square Enix also announced at PAX today that the action adventure series would be getting a book that spans the series’ full history, spinoffs included.

Appropriately titled “20 Years of Tomb Raider,” the book, which is currently in production, will include previously unpublished images and assets dating all the way back to the original game and to the excellent Rise from last year. Also included in the book will be interviews from developers at original studio Core Design and current developers Crystal Dynamics, plus voice actors and musical composers from over the years. The book’s solid release date or price point weren’t revealed, but they’re planning for release for later this year.