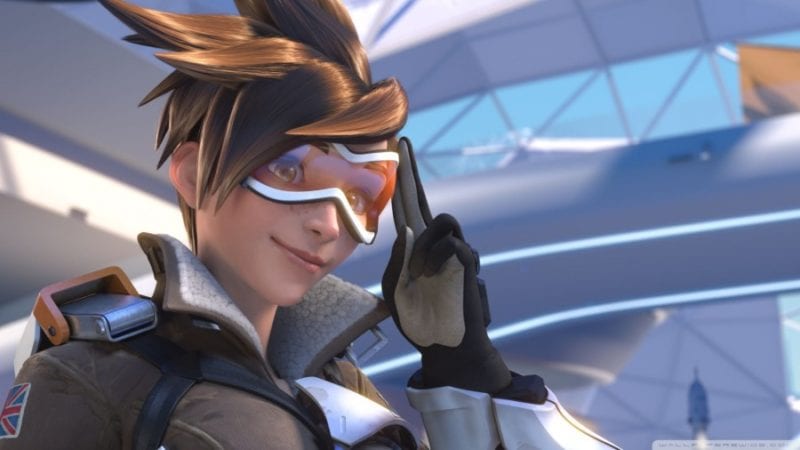 Overwatch character Tracer has been a topic of debate since last week, where a player critiqued a pose for not fitting the character’s personality. The poster felt that giving the character a plain, sexualized pose looked out of place for the adventurous gunslinger. Blizzard have now updated Tracer’s pose to something that fits her better.

After reading the initial post, Overwatch director Jeff Kaplan revealed that members of the team had similar issues with the original “Over The Shoulder” pose and were searching for suitable replacements. Today’s update to the game’s beta has a number of improvements, but one unlisted change is a new version of Tracer’s pose.

Here’s the old pose and new one side by side for comparison.

The patch notes for the April 5 update don’t mention this new pose, but players have been responding positively on the Overwatch Twitter and beta feedback forum.

Overwatch is currently in closed beta for PC, and will be releasing on that platform as well as Xbox One and PlayStation 4 on May 24. There will likely be many more poses and outfits added to the game’s cast by then. Blizzard are also releasing several short films to flesh out the world and show the personalities of the game’s large cast.