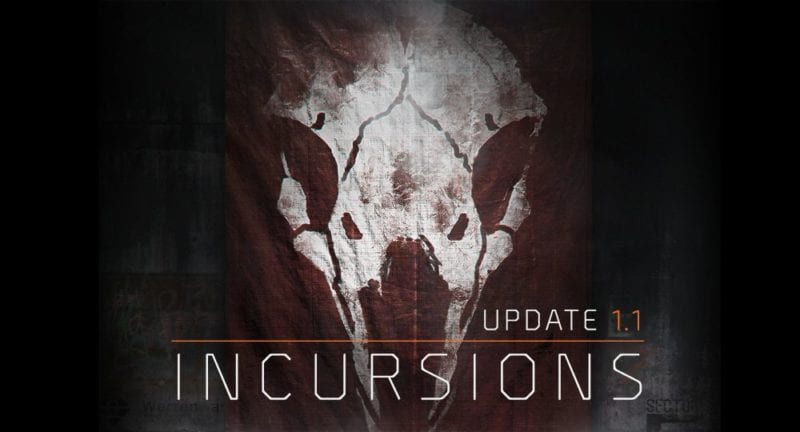 The Division’s Incursion update went live earlier this week and brought with it the first of the new end-game activity that goes by the same name. Titled Falcon Lost, the Incursion tasks players with taking down 15 waves of enemies and taking down an APC, AKA the boss.

Falcon Lost is definitely a ramp up in difficulty since the missions from the main game. The basic enemies deal out more damage and aren’t afraid to swarm on your position, the APC is heavily armored and you’ll have to communicate with your team in order to stand a fighting chance. However, there is a bit of a glitch exploit you can do to make defeating the boss a little bit easier.

As soon as you start the mission you’re going to want to run past all of the enemies in the little tunnel area and climb down the ladder. Follow this path around, climb up the ladder and the rope and then eventually you’ll open a set of double doors. Once in this area, you’ll take a right and find yourself standing in front of this wall.

At this point, you’ll need either the help of the mobile cover ability, or a friend. You’re going to need to glitch through the wall by activating the mobile cover as you run toward the wall. If you’re with a friend, however, it can be a little easier to do as you can push one another through the wall using Ballistic shields. Once you’ve managed to glitch your way through the wall, no enemies will pay any attention to you. Remember, it’s important that you completely ignored all enemies on the way to this area, otherwise the glitch won’t work. With the enemies completely oblivious to you, simply rush towards the APC and use a combo of the Stick Bomb and Supply Drop to chip away at the health of the APC and regenerate your abilities faster.

Doing this exploit can take a little while, however, so it’s best to get into groups with as many people as possible. Using explosive rounds, grenades, and the signature ability to increase damage will also help you to deal heftier amounts of damage to the APC.

That’s all there is to it! Have you used the wall glitch in the Falcon Lost Incursion to get you a sweet Gear Set item? Let us know in the comments below.