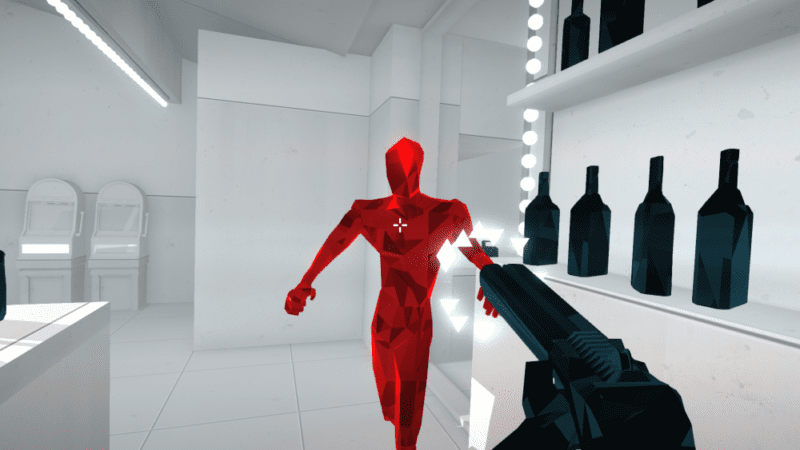 The SUPERHOT Team (no, seriously, that’s their actual name) have finally announced when Xbox One owners will be able to get their hands on the game based on their name, the first-person shooter puzzle shooter that released on PC with much aplomb back in February.

The game will be arriving on Xbox One on May 3rd, meaning players will have to wait less than a week for the game to arrive. Though this information has been unofficially circulating for a while now, the team officially confirmed the news today in a press release.

In case you didn’t know, SUPERHOT’s unique concept is that time moves only when you do, with missions that require fast reflexes and a keen sense of perspective. Sounds pretty cool, right?

Twinfinite reviewed the PC version of the game earlier this year, pointing out its “incredibly compelling gameplay”. If you’ve been wondering what all the fuss is about, you’ll finally get to know in a few days!