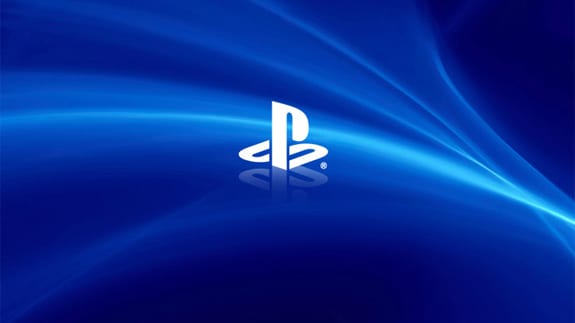 Sony has decided to up security of the PlayStation Network (PSN), announcing an extra level of account protection in the form of two-factor authentication.

According to a Sony representative “In order to further safeguard our users and their accounts, we are preparing to offer a two-step verification feature” they said. When pressed for further details the representative stated that “more details will be shared at a later date.”

Two-factor authentication, also known as two-step verification, adds an extra layer of security to online accounts by requiring your login details, as well as another piece of information sent to your smartphone or email address. This is often a six-digit code and is used by the likes of Battle.Net, Dropbox, and many of the world’s leading banks

Obviously, the benefit of this is that for a hacker to gain access to your account not only would they need your login details, but also your smartphone, or access to another one of your email accounts.

This confirmation of two-factor authentication comes five years to the day after PSN suffered from a major hack. The attack led to the personal information of potentially all of its 77 million registered accounts at the time. PSN was down for 23 days, as Sony rebuilt PSN and investigated the breach.

At least we can benefit from an added level of security to our PSN accounts in the future. We’ll be sure to keep you updated as and when Sony officially rolls the service out.