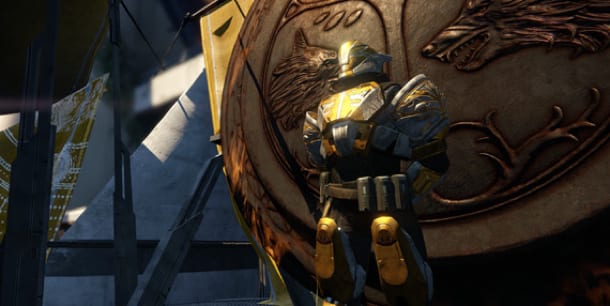 Just in case you were wondering whether or not Iron Banner is going to be worth doing this week, this your friendly reminder that 335 light level gear will indeed be in the loot table.

Iron Banner has had an up and down history of either being incredibly worthwhile, or occasionally lackluster as far as its drops and purchasable rewards go. However, having weapons and armor pieces drop at the max light level certainly cements this iteration of the Iron Banner at least as something worth your guardian’s time if you’re trying to hit the level cap.

Just don’t forget that power does somewhat matter in Iron Banner. Attack and defense values aren’t as important as it is in Trials of Osiris, but you do get a slight edge if you’re at a higher light level than your opponent. You won’t be able to get away with your Year One weapons like you can in regular Crucible, that’s for sure. We’d suggest probably being somewhere around the 300 light level range at the very least, just to be extra safe.

If you’re not into Crucible, this might be the week to suck it up for the sake of making your next King’s Fall run that much smoother.