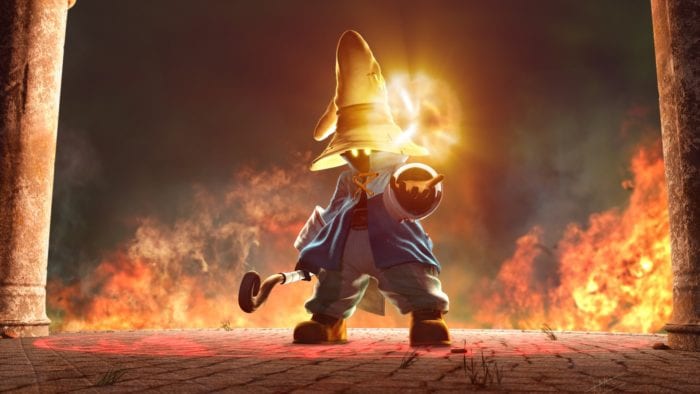 This is not a drill. Final Fantasy IX has dared to silently creep onto the Steam store in the dead of night. And it has the audacity to already be on sale.

“Selling over five million copies since its release in 2000, FINAL FANTASY IX proudly returns on Steam!” reads the store page. “Now you can relive the adventures of Zidane and his crew on PC !”

You can grab Final Fantasy IX on the Steam store for $16.79 right now, discounted from its original $20.99 price. Square Enix has also released a promotional video for the PC release; you can bathe in its nostalgia below.

The long-awaited PC version of FFIX comes to us after months of teasers and a listing found yesterday on The Green Man, which mentioned April 14th as the release date.

Let us know if you’re already downloading your copy, and for more, check out some of today’s top stories below.