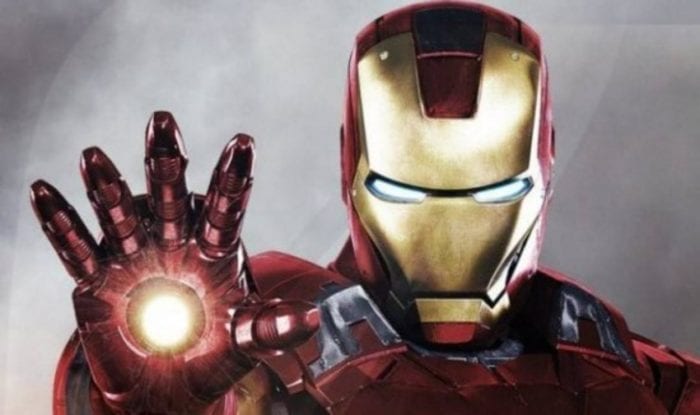 Hyped for Civil War? Want to channel your inner Tony Stark and Iron Man? Destiny’s April Update added a new shader called Lion Dancer that will help you get the classic look down right.

Lion Dancer, which was released yesterday with Destiny’s April Update, gives you just the right red and yellow color combo that closely matches the style that Iron Man uses. However, any older armor won’t nail the look right. If you stick Lion Dancer on anything, you’ll probably end up looking more like Ronald McDonald instead. Oh, and you’ll need to be a Titan. Sorry Hunters and Warlocks, but your armor just isn’t beefy enough.

Instead, you’re going to want to get the new Titan SPEKTAR Armor which drops from the new Sterling Treasure Mystery Bags. It’s fairly common drop, but you might need quite a few before you get the full set. Refer to the this guide if you want to know the quickest ways to get Sterling Treasure.

After you get SPEKTAR, you’re going to want to re-roll the Chroma node in the armor until you get it all red. Next get four red Chroma, again, if you want the run down on Chroma you can get that here, but essentially keep grinding out those Sterling Treasures. Chroma drops very frequently from these. Equip the SPEKTAR, add all the red Chroma, and it should come out something like this:

Awesome right? Alternatively, you could also probably rock white Chroma too, at least in the eyes. Either looks sweet.

There’s one catch though. You’ll need to pray to your local RNG savior and kiss up to your old pal the Cryptarch. Unless it pops up in a vendor eventually, right now the only known way to get Lion Dancer is through Cryptarch rank up packages. So best of luck out there and tip your local Cryptarch!