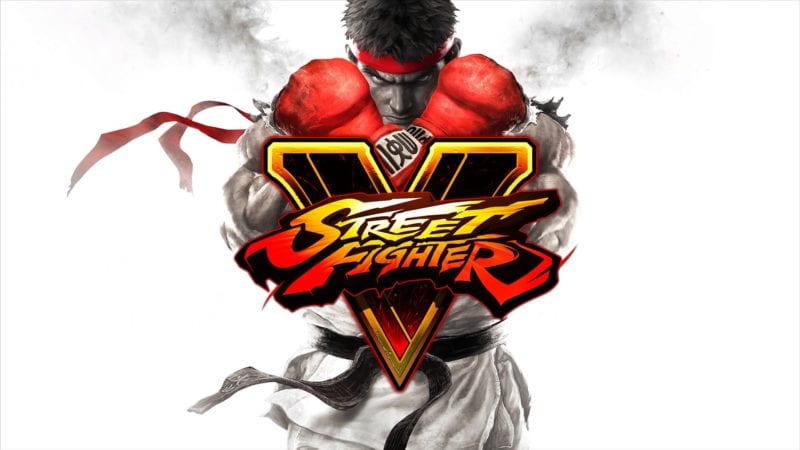 Capcom have announced details on how they plan to deal with players that rage quit online matches of Street Fighter V, an ever-present problem for the online portion of the fighting game.

The company released a statement through Capcom Unity, which you can read here, that details the first steps of how the company plans to deal with the rage-quitters in online Street Fighter V matches.

“We’re also happy to announce that we’ll be implementing a system to punish players who frequently disconnect during matches (aka rage-quitters),” Capcom stated.

In other Street Fighter V news, Guile will be the DLC character for the month of April. You can find more detailing this new addition here.