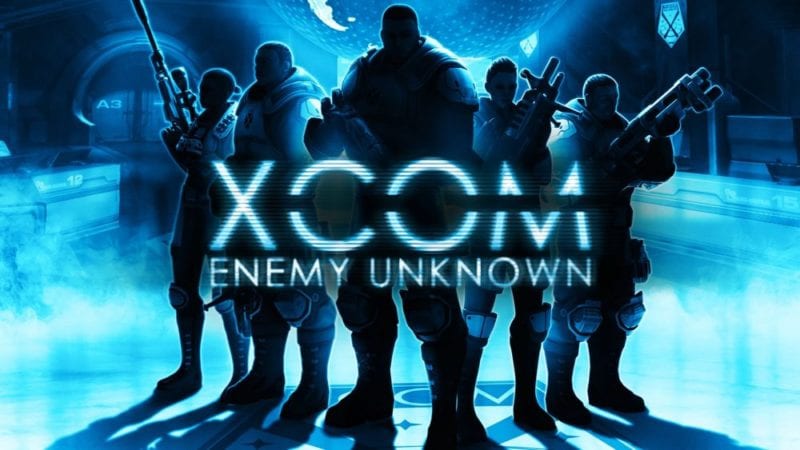 However the age-rating for the game previously leaked online from the ESRB, and shortly afterwards the Trophies for the game also leaked online, from Exophase.com. So while the existence of the game perhaps shouldn’t surprise everyone, the stealth release took everyone by surprise.

Not much is actually known about the technical specifics of the game right now, given the fact that it surprisingly launched mere hours ago. However this hasn’t stopped dedicated PlayStation Vita and XCOM fans from taking to social media to express their views about the port. Some of the verdicts can be seen below: