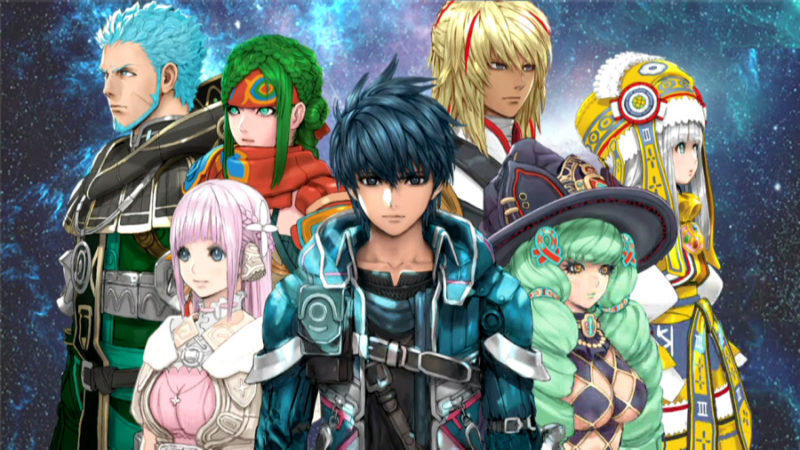 According to a statement released by Square Enix, Star Ocean: Integrity and Faithlessness has been delayed for the Playstation 3. The new release date will now be on Apr. 28 instead of Mar. 31; this is the second delay for the game as it originally was supposed to be out Feb. 25.

It is stated on the official website that this was due to needing extra time to optimize the game for the Playstation 3 hardware and raise its quality.

Last time the quality was discussed for Star Ocean 5 was when the console differences were first announced, such as frame rate differences of 60 fps to 30 fps, the resolution being 1080p vs 720p and the graphics regarding expressions being reduced and simplified while objects and monsters in the distance will not be displayed on screen for Playstation 3.

It should be noted that the game was originally being worked on the Playstation 3 then ported to the Playstation 4. It hasn’t been stated if there have been any problems for the latter.

The Playstation 4 version of Star Ocean: Integrity and Faithlessness is still scheduled to release on March 31 in Japan. You can order the standard edition or the Ultimate Box Set for both versions.

Only the Playstation 4 version will be localized for North America and Europe. The release dates are still set for some time in 2016.