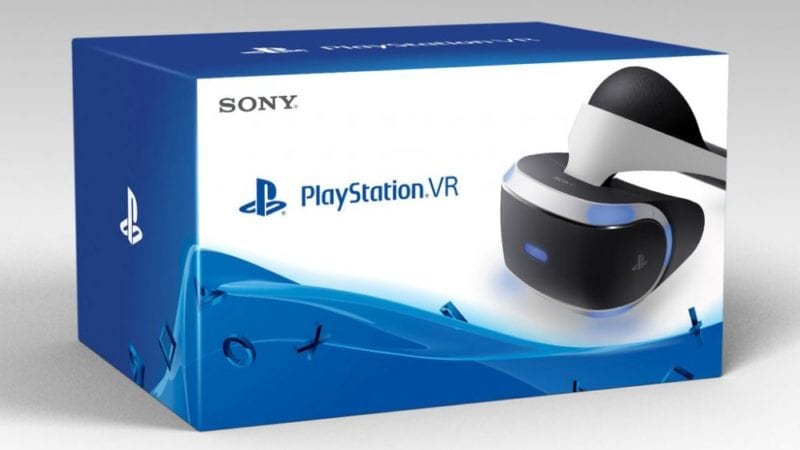 At last week’s Game Developers Conference in San Francisco, Sony announced that the PSVR would launch in October with a $399 price tag. However, not long after the announcement was made, criticism was raised about the required $60 camera that is not included in the announced price.

President of Sony’s Worldwide Studios, Shuhei Yoshida, responded to the criticism. Speaking with Colin Moriarty and Tim Gettys on Kinda Funny’s PlayStation podcast, PS I Love You XOXO, Yoshida explained that the decision was made to provide a baseline for people who already own the PlayStation Camera:

“Yeah, ‘PSVR is not $400 it’s $460!’ Yeah. I saw these comments. [Laughter] Pretty early in the process, we decided to not bundle the camera because we know that many people already own the camera. Especially people who purchased the PS4 in the first year. So those people, if we bundle, as a standard, a camera — another one — you know they would be mad. You know because they can’t do anything with it because the PS4 can only accept one camera. Maybe sell it on eBay or whatever. And the same thing with Move. The camera is required, but we know many people already own it. So we don’t put it in the basic product. This week’s announcement [GDC announcement] for us is to announce the base unit. That’s consistent globally and for people we know…who already own cameras. We don’t want them to spend more money than necessary.”

You can check out the entire interview in the video below. Moriarty raises the question about the missing camera at the 23-minute mark.