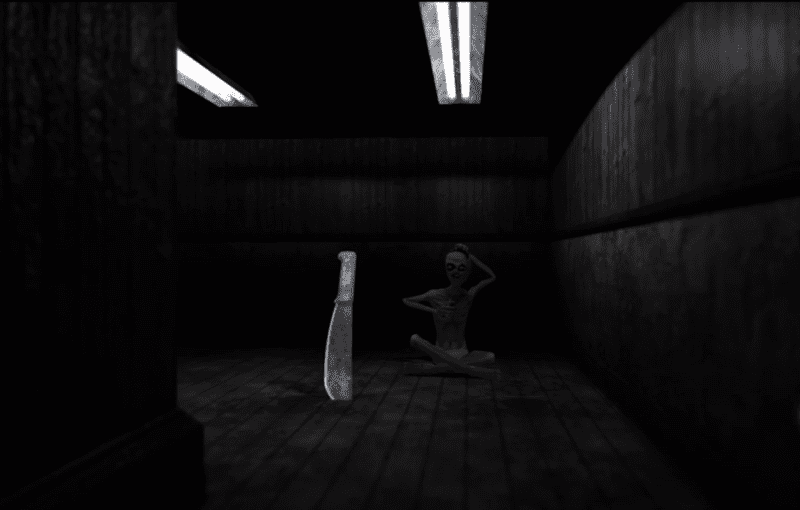 Blending horror with a morbid sense of humor, Lithium: Inmate 39 is a new 3D puzzle game coming to PS4. Announcing the game, and revealing its first footage, on the PlayStation Blog, CanuArts Producer Marlon Cascante, asked, “Have you ever felt trapped within a nightmare you can’t wake up from? Well, we have. And that is why we created Lithium: Inmate 39.”

Right off the bat it’s clear the game has a unique style. But this isn’t just a throwaway aesthetic choice. “Lithium tells the story of a psychiatric patient who must find the way back to his origins, discovering his past and getting answers to understanding what is going on in his mind. So we brought to life a character based on a humanoid lemur which represents how he sees himself due to his many mental issues.”

More than that though, the same idea looks to permeate the entire game. While the Lithium will feature roughly 30 types of enemies and creatures, “most of them are inspired by drawings created by real psychiatric patients.”

A psychological thriller in the most literal sense, “Inmate 39 will need to overcome many perils, traps, and puzzles throughout the different chapters of the game. Each chapter is inspired by and set in Inmate 39’s vision of his world.”

Supposedly inspired by classical horror games, there’s no doubt Lithium adds its own twist. While no release date was given, Cascante promised it would be available soon. As we learn more, look for it all right here on Twinfinite.