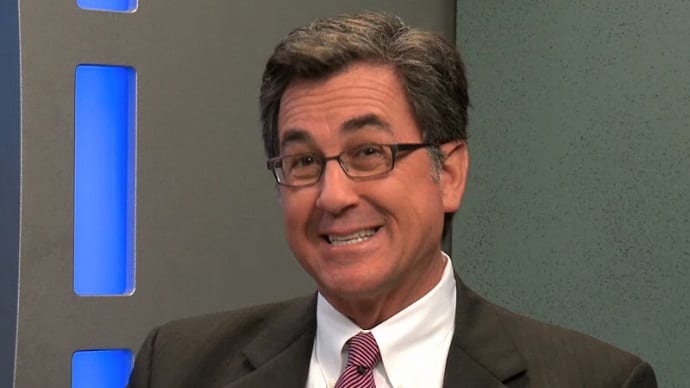 Nintendo are currently developing a new console, but are not revealing any details about it to the public. It’s assumed to be a mobile/console hybrid, but almost nothing has been confirmed about it. Video game analyst Michael Pachter has considered the rumors of the Nintendo NX, and isn’t very impressed on what he’s heard.

In an interview with GamingBolt, Pachter used Nintendo’s usual release schedule to predict a formal unveiling for the upcoming console.

Nintendo’s practice has been to show things a year, year and a half before they come out, so… I think they’ll show it at this E3, and I think it’ll come out next year.

Pachter admits that he doesn’t know much about the secretive console, but he doesn’t feel that the rumored mobile/home console crossover will succeed in its ideas.

I know they are pretty excited about it, but I would say it’s a backward looking technology, that is just not an improvement over everything else that we’ve got an option to do, and it will completely miss the point of games getting away from consoles.

While Pachter doesn’t have any concrete details on the console, he doesn’t seem convinced that Nintendo will break the mold when it does release. Pachter has previously claimed that the NX won’t release in 2016, with Nintendo focusing on Wii U and 3DS releases this year.

Do you agree with Pachter’s comments on the NX? Let us know in the comments.