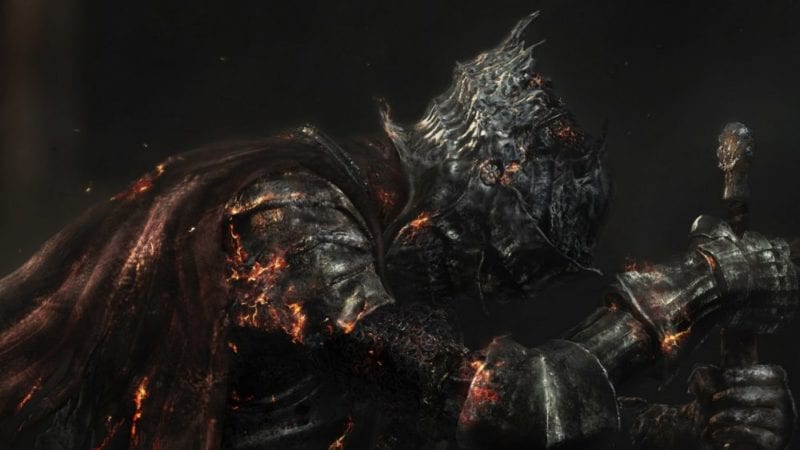 Dark Souls 3 was released in Japan recently and a number of eager Western fans have already gotten their hands on the game thanks to a solution involving the Xbox One. However, publisher Bandai Namco has warned players that the Japanese version of the game “is not complete”.

In a statement released, Bandai Namco Entertainment America said that it is”very thankful to see so much interest” in the game. The publisher said however that the game is in need of a day-one patch that will help to improve performance.

“We would like to take this opportunity to inform Dark Souls III fans that any gameplay they may experience prior to the official April 12th release date for the game will not be complete,” the company explained. “The international version of the game currently does not have its multiplayer capabilities activated, nor does it include the contents of a planned day-one patch that will deliver further optimization of the game.”

Bandai Namco went on to state that players will be able to download the day-one patch on the game’s official worldwide release date of Apr. 12th.