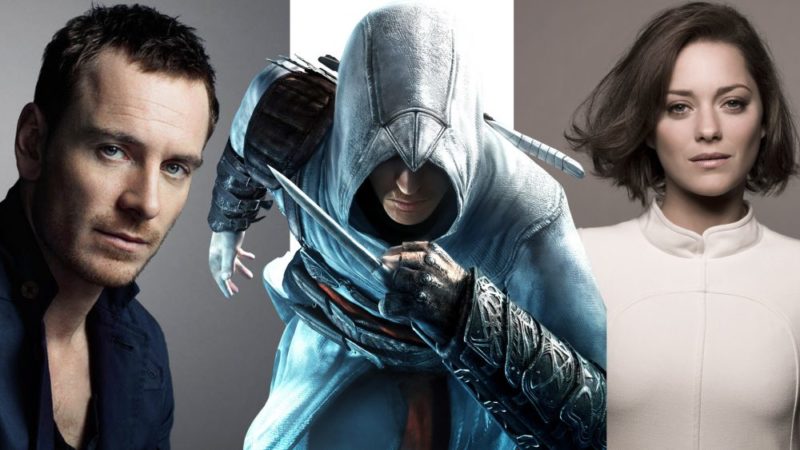 Two brand new stills from the film, which you can see below, come from the pages of the most recent issue of Total Film, and give us an interesting look at the character of Lynch. In both shots we can see he’s clearly being held in a cell, but by who, or for what reason, we still don’t know.

As veterans of the Assassin’s Creed series will no doubt already know, Fassbender’s Lynch will be travelling back in time to inhabit the mind of his ancestor. Therefore it could be natural to assume that Lynch is being held in the cell we see him in by Abstergo, not entirely unlike game protagonist Desmond Miles was held by the organization in the original game.

Fassbender has previously described the upcoming flick as similar to another reality-altering movie, stating “I’ve always thought about The Matrix when we’ve approached this.” He also added “I want to take an audience on a fantasy ride, but give them something that fits some sort of scientific theory.”

Assassin’s Creed is directed by Justin Kurzel and stars Michael Fassbender, Marion Cotillard, Jeremy Irons and Michael K. Williams. The movie will open in the U.S. on December 21, before heading over to the UK on December 26.