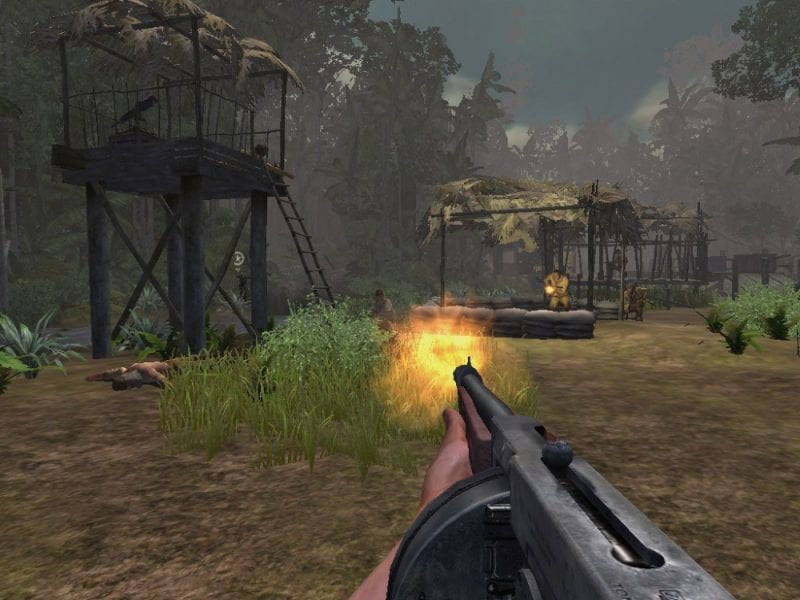 Medal of Honor: Pacific Assault is the latest game to be given away for free on Origin via EA’s On the House range.

Originally released on PC back in 2004, the game puts players in the boots of a US Marine fighting in the Pacific Theater during World War II.

EA’s On the House range is separate to the EA Access feature, which you pay for, and offers the game free to anyone as long as they have an Origin account. EA Access allows you to play EA games for free, but you pay for a subscription.

Medal of Honor: Pacific Assault is not available just yet, but is “coming soon,” no doubt a specific release date will be announced shortly.