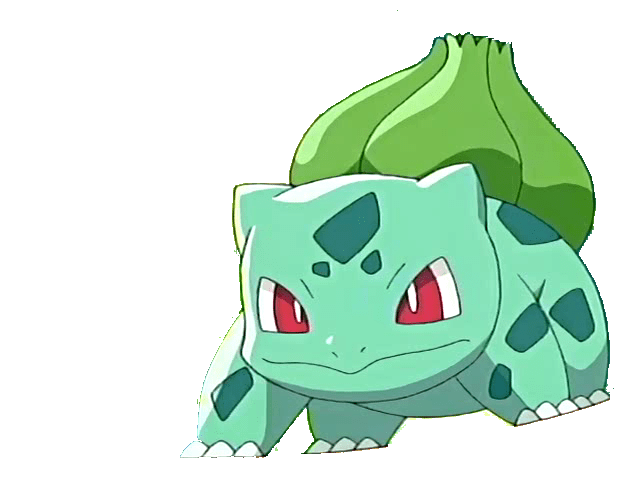 Arguably the biggest different between Pokemon Red/Blue and Yellow is that in the latter, you are given Pikachu at the start of the game, rather than being given the option to choose between Bulbasaur, Squirtle, or Charmander. However, that does not mean you cannot add them to your team. At different points in the first few areas of the game, all three of the starter Pokemon can be found. By following the steps below, you will be able to find Bulbasaur.

First things first, head to Cerulean City, the first town after Mt. Moon. By this point, you will have one gym badge after defeating Brock. The gym leader in Cerulean is Misty, the water type trainer.

Before you head to the house in which you find Bulbasaur, there are two things you need to ensure you have done. First of all, you need to have space in your team for an additional Pokemon. You will not be given Bulbasaur if your team is full as it cannot be sent to Bill’s computer. The other requirement is that Pikachu is happy. When you turn to Pikachu and pressing ‘A’, the image that appears above his head must be of him smiling because this makes it clear to people that you treat Pokemon well – Pokemon logic. There are a few things that will make Pikachu happy such as using Potions, challenging gym leaders, helping Pikachu level up, and preventing him from fainting.

Once you have done these things, head to the small house next door to the Pokemon center in Cerulean. Go inside and you will see Melanie and a Bulbasaur at the back of the room. Start speaking to her and she will tell you that she looks after Pokemon and that she can tell you are looking after Pikachu well (hence Pikachu having to be happy). She will ask if you would like Bulbasaur and if you say yes, it will join your team.

You are now a proud owner of a Bulbasaur and you can train it to evolve into an Ivysaur or a Venasaur.