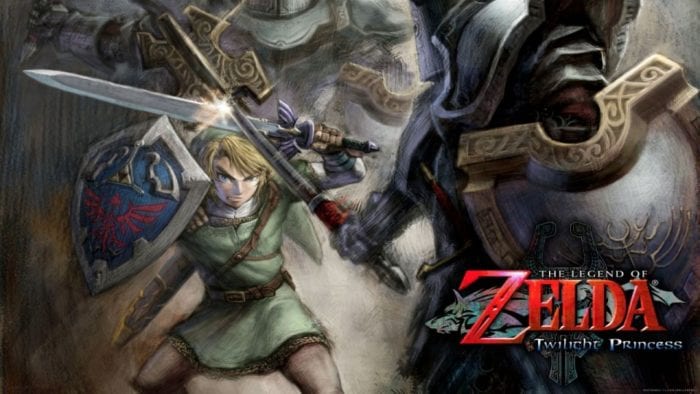 The starting wallet in The Legend Of Zelda: Twilight Princess allows players to carry a measly 300 rupees. That’s nice, but not going to do much for you in the long run, especially if you want that shiny Magic Armor. Fortunately, the game offers three upgrades:

Easy to find and hard to miss

The Big Wallet is given to you by Agitha after clearing the Twilight enemies from Lanayru Province. She’ll then ask you to find and collect Golden Bugs scattered throughout Hyrule and bring them back to her. Giving her one Golden Bug will see her yield this upgrade, which allows Link to carry up to 600 rupees.

Good luck on finding all those Golden Bugs

Return to Agitha after finding all 24 of the Golden Bugs scattered throughout Hyrule, and Link will be rewarded with the Giant’s Wallet, which allows Link to carry 1,000 Rupees.

New to Twilight Princess HD, the Colossal Wallet is a reward given to players after they clear the new Cave of Shadows dungeon exclusive to players with the Wolf Link amiibo. The Cave of Shadows is accessible at any time (other than key story points), and accessed via the pause screen. Once in the pause screen, tap the Wolf Link Amiibo to the Wii U gamepad, and you will be prompted with the choice to enter the dungeon. However, the dungeon cannot be cleared completely until you’ve progressed far enough in-game.

After clearing all 40 levels of the Cave of Shadows, players with the Giant Wallet are rewarded with the Colossal Wallet, which allows Link to carry 9,999 rupees. Players with the Magic Armor need not worry about rupees ever again.