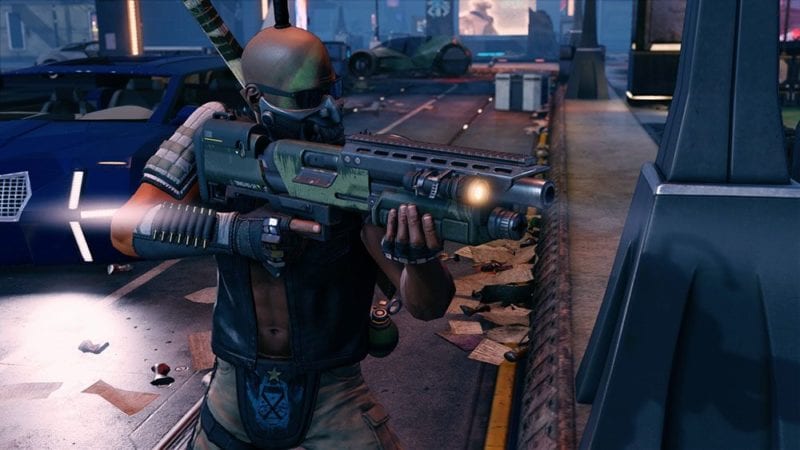 It has been revealed that XCOM 2 will be getting its first DLC pack on March 17, and Firaxis Games have spoken about what you can expect from the release.

The expansion is called Anarchy’s Children, and is the first of three planned DLC releases. The developers mention in the announcement on their blog that you can either purchase the DLC by itself for $4.99, or you can purchase the Reinforcement Pack which will also include the other DLC planned. They do state that you shouldn’t buy the singular DLC if the Reinforcement Pack has already been purchased.

Anarchy’s Children is going to feature over 100 new options to customize your XCOM 2 squad. You will be able to be able to make your soldiers even more unique with these items, which include new hair styles, face paints, armor, decals, and helmets.

The developers are also going to be releasing another patch for the game that will fix some gameplay bugs, and will help optimize the performance of the game. XCOM 2 originally released on Feb. 5, and has been well received by players.