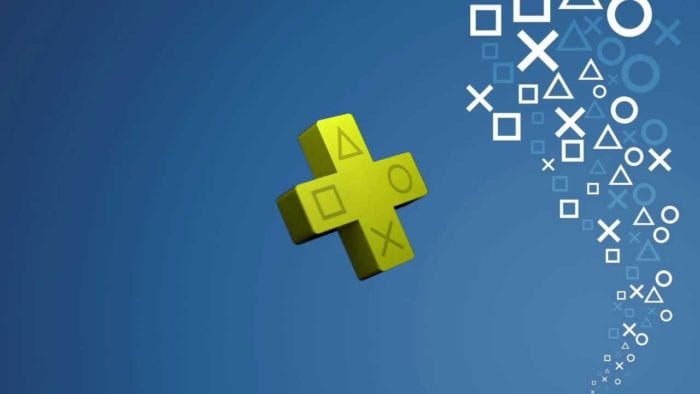 While PlayStation Plus members are still enjoying March’s free games of the month, a PlayStation 4 user reports receiving a message revealing one of the first titles we can expect for the PS Plus lineup for the month of April.

The fact-paced shooter Dead Star, developed by Armature Studio’s, may be joining April’s free games, according to the reported PSN message. The notice says that because Dead Star will be available free to PS Plus member, subscribers who pre-ordered the game will have their order cancelled and be given a full refund.

You can check out the world reveal trailer for the game down below.

So far, no other titles seem to have been revealed in this fashion, but we can expect an official announcement towards the end of the month. Stay tuned.

This month’s PS Plus lineup includes Broforce and Galak-Z on PS4, as well as Super Stardust HD for the PS3. You can check out the full March list here.

What do you guys think about Dead Star? Are you excited for this game joining the collection? Let us know in the comments below.