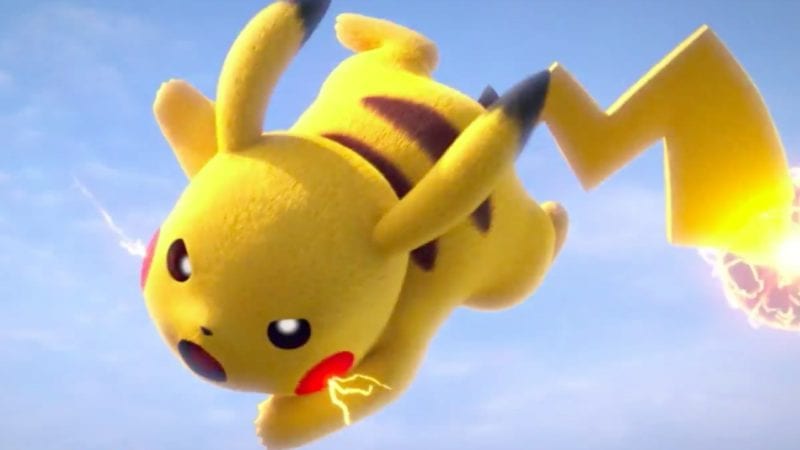 The Pokémon Company International has just announced the dates and the locations for the 2016 European National Pokémon Championships.

The 2016 European National Championships will be held on the following dates:

The fighters that emerge victorious across Europe will be invited to compete at the Pokémon World Championships 2016 in San Francisco, U.S. over Aug. 19-21. These winners will also earn Travel Awards to cover the cost of flight and accommodation for the tournament.

It should be noted that a brand new category that encompasses Pokkén Tournament has been added to the Championships this year. This new category will give players an alternative way to fight their way to the 2016 Pokémon World Championships.

All the rules for the various tournaments can be on the official Pokémon website, where age divisions, tournament formats and more are detailed.