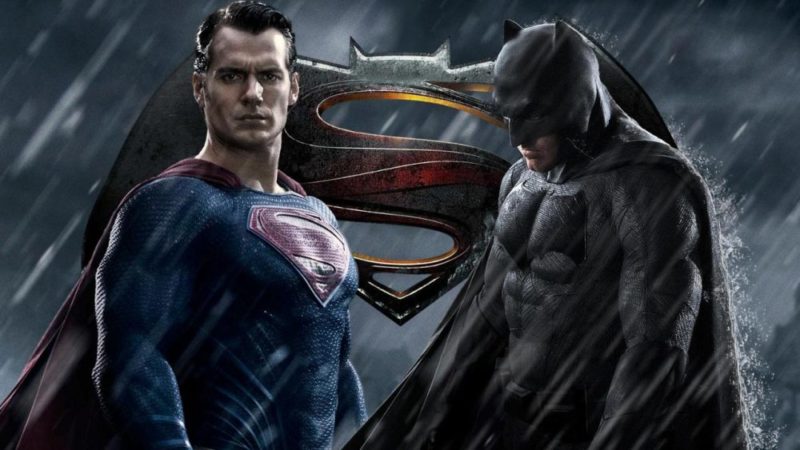 Batman v Superman already has a lot of established DC characters in its cast. Aside from the title leads and Gal Gadot’s Wonder Woman, there’s also Amy Adams’ Lois Lane, Jesse Eisenberg’s Lex Luthor, Jason Momoa as Aquaman, and Jeremy Irons as Alfred. And that’s not to mention the giant beast that is Doomsday. Now it looks like Cyborg and the Flash will also be in the film as well.

Entertainment Weekly’s covers this week contain a ton of blurbs about the movie, and mentioned on the cover is the Fastest Man Alive himself. “The Flash’s terrifying vision!”, it says. We already knew that he’d be played by Ezra Miller, but his involvement in the film was previously unknown. Now it looks like he’ll have a cameo, at the very least. Also along for the ride is Ray Fisher as Victor Stone before he becomes the mechanical hero known as Cyborg. All that’s missing is Green Lantern, and the entire Justice League will be in the film.