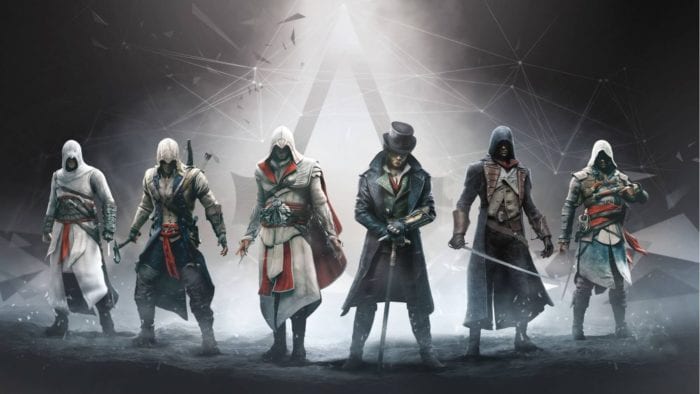 Whether you are looking to go all the way back with the original Assassin’s Creed for $4.99 or if you want to grab 30% on the recent sidescolling Chronicles games ($6.99 each), this sale has you covered. Every mainline game is featured, along with Liberation on PS Vita, Bloodlines on PSP, and even the standalone Assassin’s Creed III DLC Freedom’s Cry.

Other notable discounts include Assassin’s Creed II Ultimate Edition for $4.99 and Assassin’s Creed III and IV, both for under $10. And finally, though still the most pricy of the lot, Syndicate is down to $29.99. Check out the full list here.

Announcing the sale on the PlayStation Blog, Sony teased, “If you need to catch up on the franchise, don’t lurk in the shadows too long.” All of the deals are good through Monday, Mar. 14.

Syndicate released this past Fall as a high note for the series. In our game of the year pieces from last year, one of our editors made the argument that Ubisoft “went above and beyond and created what is not only one of the best Assassin’s Creed games ever, but one of the best games of 2015.”

Will you be picking up any of the discounted games in the coming week? Let us know in the comments.