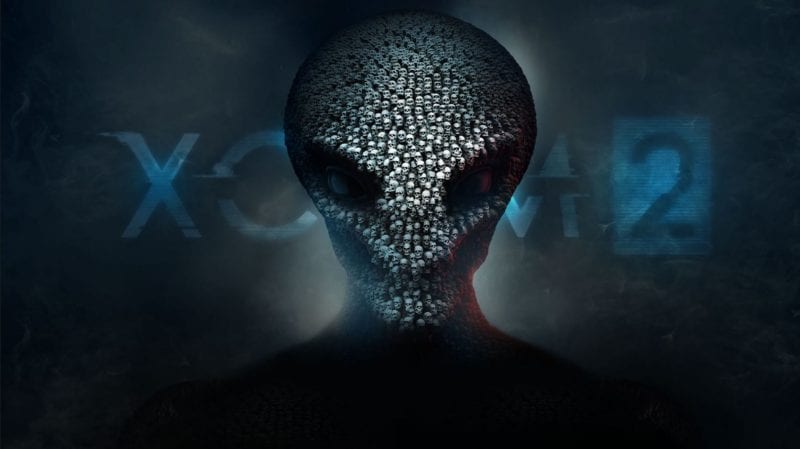 XCOM 2 is the ultimate in strategy gaming where players will have to fight against hordes of alien invaders. Luckily, you’ll be able to upgrade your soldiers and level up their skills to give you a bit of extra help to stop the invasion and reclaim your home. Sometimes there just aren’t enough upgrades in the world and even the biggest guns will struggle to hit the slippery extra terrestrials. Reddit user DonTonberry91 shows us exactly how difficult these little buggers can be.

These monstrosities are so damn fast that they can dodge the rounds of a heavy machine gun at point blank range. Just watch how the soldier readies his weapon with confidence ready to rid the world of this space scum, only to watch his dreams fade into nothingness as the alien stares back with its cold black eyes.

At least the alien had the decency to flinch when it was all over. That way, the soldier’s pride could survive.

That soldier ended up dying a rather grizzly death after he and his alien pal had a quick laugh over the turn of events. Probably ripped apart in a matter of seconds as his squad looked on in utter disbelief.

Ah, XCOM 2. Teaching humanity that we stand no chance, one encounter at a time.