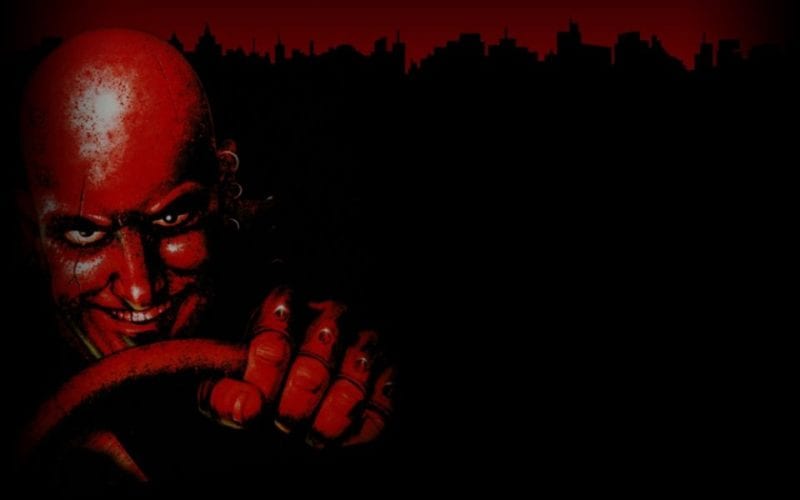 Carmageddon: Max Damage has been announced for the PlayStation 4 and Xbox One with an action packed gameplay trailer. This new title from Stainless Games is due to be released later this year.

Exclusively for consoles, the game will feature over 30 unique cars, over 90 powerups, and ten large maps to race across. Carmageddon will also feature a single player mode as well as multiplayer. Whether the multiplayer will be restricted to offline or online is unknown.

An exact release date is yet to be released, but you can check out the trailer below:

Are you ready for some Carmageddon mayhem? Let us know in the comments below.