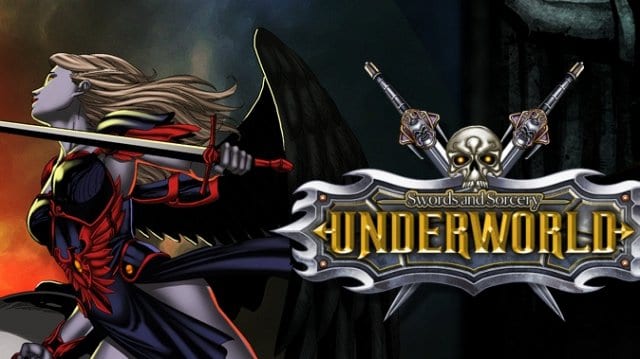 There are a lot of games out there that like to throw around words like “retro” or “old-school” when, really, all they mean is “made with 16-bit graphics.” This is not the case with Swords and Sorcery – Underworld, which is a truly old-school experience. Rooted in things like the Might & Magic series, you’ll find no trace of modern gaming trends in this complex, nuanced party-based RPG.

Swords and Sorcery – Underworld is not a game for the modern era. If you’ve had no experience with the first-person RPGs of the late 1980’s, you’ll likely find the beginning all but unapproachable. There’s no waypoint to guide your path, no hand-holding to get you started, and certainly no helpful NPCs waiting to give you instructions. Instead, you’ll put together a party, either from pre-generated characters or by making your own, and go find your own path. 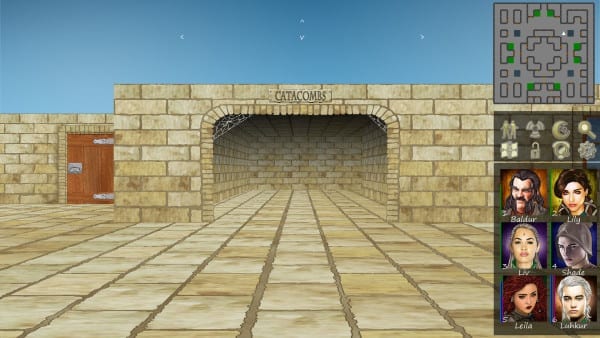 I really can’t stress enough just how tough the opening moments of Swords and Sorcery can be. Since there’s little to no tutorial to show you the ropes, players are left to fend for themselves in a world that’s as unforgiving as it is complex. The game’s rich and complicated combat will not hesitate to end your journey in moments if you’re brave (or foolish) enough to step in the wrong direction, and much of the early going is as much about knowing when to run as how to fight.

My approach to Swords and Sorcery – Underworld was, initially, to roll out with the six pre-made characters that the game supplies. With one of each of the game’s six classes — Knight, Paladin, Archer, Rogue, Priest, and Sorcerer — it seemed like a balanced approach. Having since tinkered with creating my own heroes, I can say I think that’s the way to go, but the available roster isn’t a bad group for getting a feel for the game and testing the waters. 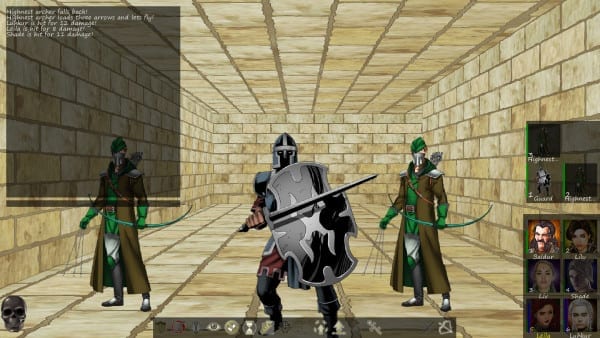 Combat is easily Sword and Sorcery’s shining star. Given the game’s grid-based movement and rudimentary graphics, I can certainly say that the battle system is surprisingly well-honed. With party placement, initiative sequences, and positioning playing a key role, players will have to pay nearly as much attention to where each of their heroes is within the field as what it is that they’re doing. Keeping tougher, high-defense characters at the front, for instance, can protect the less resilient, but may limit the ability of the rear guard to be meaningfully involved.

Given its devotion to classic design and approach, Swords and Sorcery is not likely to appeal to those who prefer more recent experiences. While there are well-illustrated story screens and passable writing, gamers who expect detailed graphics, deep dialogue options, or smooth-flowing experiences may be let down. OlderBytes has paid no mind to trying to update the formula, but on recreating a bygone age and catering to those who look back with fond nostalgia. 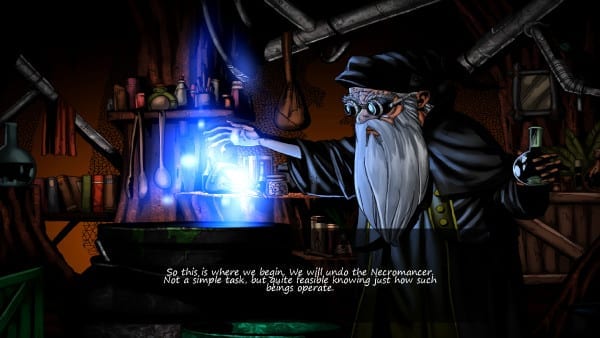 In case I haven’t been clear enough, Swords and Sorcery – Underworld is not a game for everyone. If your idea of a first-person RPG is rooted in the Elder Scrolls series, you’re likely to be disappointed in the presentation of this hardcore-retro experience. The story is relatively straightforward and basic, but the complex party management and combat systems contain a surprising depth, and reward players who prefer a methodical approach.

If you’re someone who grew up playing Might & Magic or Ultima and find yourself longing for that type of experience, then OlderBytes’ asking price of $14.99 on Steam is just about perfect. Given the amount of detail that lies under Sword and Sorcery’s remarkably basic look and feel, nostalgic fans of that period in gaming history are sure to be pleased. It may be an acquired taste, but if you’re willing to look beyond the presentation and into the real meat of it, there’s plenty of time to be spent exploring, fighting, and thinking your way through the Underworld.