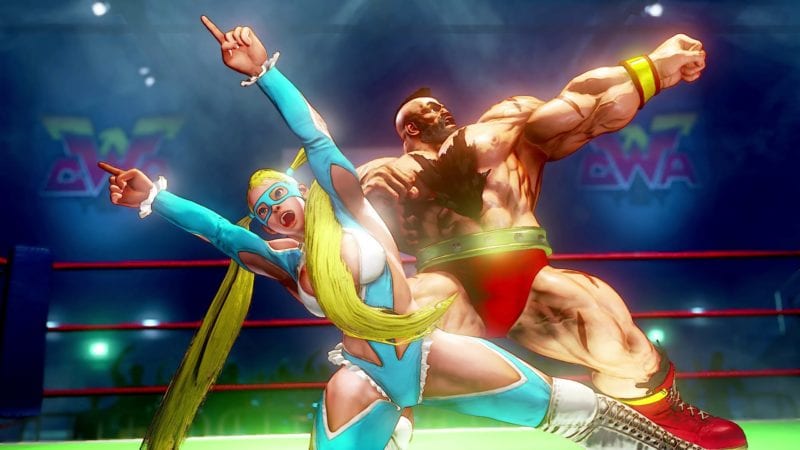 Street Fighter V is a few weeks away, but Capcom still has a few reveals about the upcoming fighting game. Their latest trailer shows the multiple game modes that will be included in the game at launch.

When compared to Street Fighter IV, the latest game in the series has a lot more modes and features that fans have requested for years.

This trailer also shows details on the new alternate costumes that were leaked recently. Completing a character’s story mode will add a costume to the Shop, where it can be purchased with in-game currency.

Street Fighter V will launch with a basic story mode, but an expanded story is coming as DLC this summer.

Features like Challenges and online lobbies won’t be included for the game’s February release, but this trailer promises that extra modes will be added for free later.

Will you jump right into online play or spend time unlocking new costumes and colors first? Let us know in the comments.