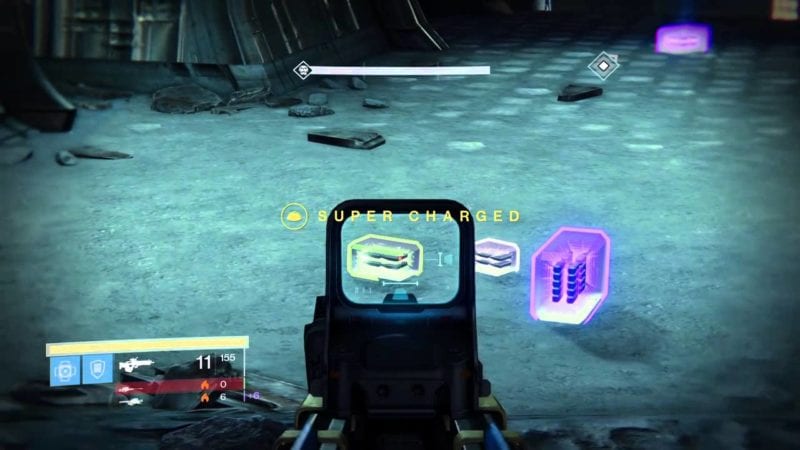 UPDATE: Bungie has confirmed that this rumor is false, and you can rest assured that you will not be charged real money for ammo synths in Destiny.

Microtransactions were introduced to the world of Destiny earlier this year when Bungie announced that players would be able to purchase dances and emotes. Players didn’t have much of an issue with this, considering that these emotes were purely cosmetic, and had no impact on gameplay whatsoever.

However, according to VG247, it is possible that the Eververse vendor in the Tower may start offering ammo packs in exchange for Silver as well. For the uninitiated, Silver is Destiny’s in-game currency that you can acquire by paying real cash. At the moment, players will be able to purchase items like the heavy ammo synthesis and the special ammo synthesis from Banshee-44 in exchange for some Glimmer, an in-game currency that can be acquired through the completion of various missions and turning in of special items.

We’ve reached out to Bungie for comment on this rumor, and we’ll keep you updated as more information comes our way.