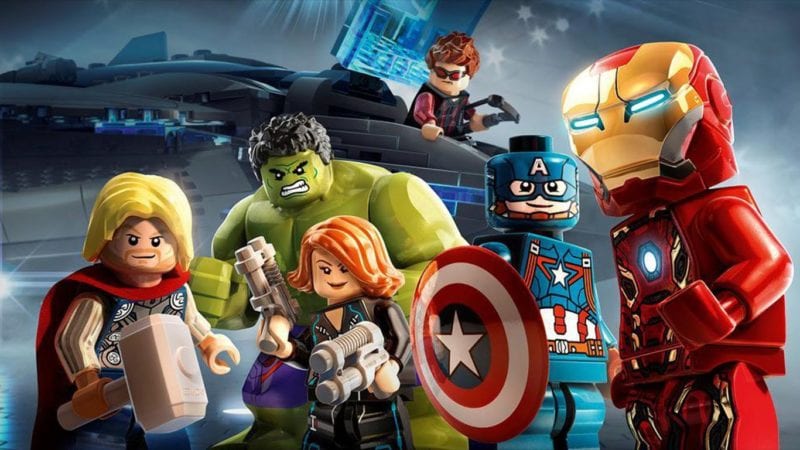 Lego Marvel Avengers has nearly 200 playable characters with some very unique super powers. The stars of Netflix hit shows Daredevil and Jessica Jones are also playable in Lego Marvel Avengers, both of them not rocking the outfits you might be expecting them to.

Jessica Jones will be wearing her Jewel outfit, standing on the corner of a street in the Upper East Side, just a couple of blocks away from Central Park and the Queensboro Bridge.

She will ask you to recruit some of her friends and then once you complete that task she will join your forces. Not for free, though. You will have to spend some serious studs in order to unlock her and enable her to play.