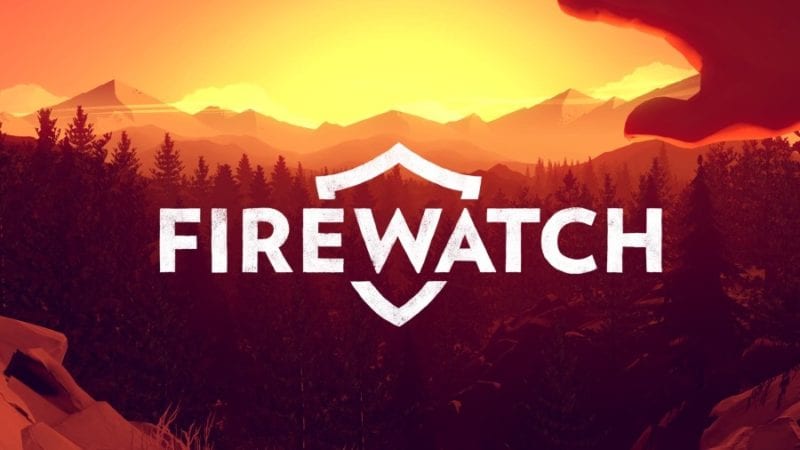 We got our first good look at the indie game Firewatch at E3 last year. The narrative driven story will revolve around a volunteer fire lookout in the aftermath of the 1988 Yellowstone fires.

One of the key features of Firewatch is the fact that the only other character you’ll interact with is your supervisor, Delilah, whom you’ll speak with via walkie-talkies. Players will be able to respond to Delilah with a variety of dialog options and can even refrain from talking. How players interact with Delilah will shape her relationship with the player.

In an interview with LazyGamer, Firewatch’s Designer Sean Vanaman revealed that the game’s script comes in at 1,000 pages.

“The script is about 1000 printed pages, thousands of lines,” he said. “I’m not sure how much you’ll hear in your playthrough but I would venture to guess less than half. I still hear new stuff I forgot I wrote when I play today,”

Firewatch is due to be released on the PlayStation 4 and PC on February 9.