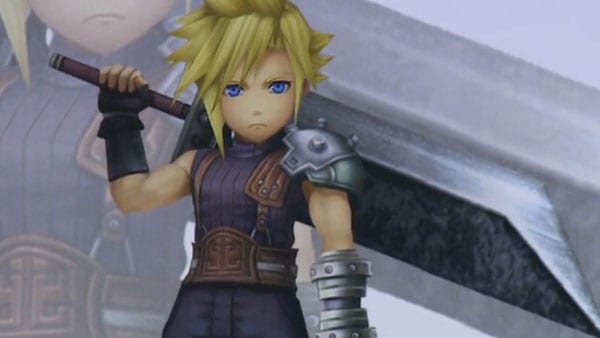 The latest Final Fantasy spin-off game is hitting store shelves next week in the form of Final Fantasy Explorers, within which you can transform into classic characters from the franchise and utilize some of their best moves to aid you. Square Enix has just released a new trailer that looks at the legacies you can find in the game including some of those iconic characters, legendary Eidolons, and classic monsters which can be captured and trained.

Additionally they have detailed each classic character that can appear in Final Fantasy Explorers, and what ability they’ll be packing with them.

Just in case that image isn’t big enough for you, here’s the full breakdown:

Keep watch for our coverage on Final Fantasy Explorers when it launches Jan. 26 exclusively for the Nintendo 3DS.