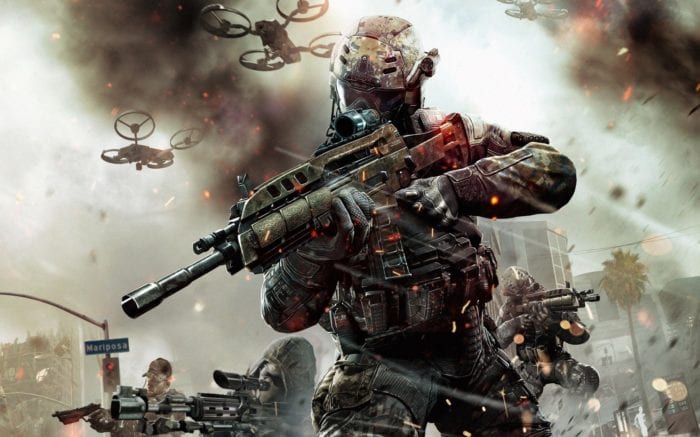 Outside of the top 10, Halo 5: Guardians took the number 13 spot and Just Cause 3 claimed both the number 16 and 17 spots. Finally the PS4 version of Assassin’s Creed: Syndicate fell from number 10 down to number 14 while the Xbox One version climbed one spot to number 18.

Here are the top 10 games sold in the UK as of the week ending Jan 2:

So what do you think of this week’s UK games charts? Let us know in the comments below.