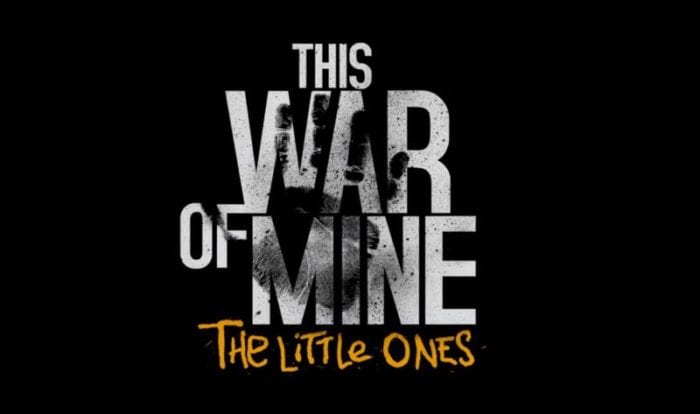 Over at the PlayStation Blog, This War of Mine: The Little Ones has gotten a new trailer and more insight into the game. This War of Mine’s dip into consoles will bring along the inclusion of children in the game. With them come a lot more emotion and hardships. Basically, they’re huge burdens. That’s what we’re getting from this trailer.

This War of Mine: The Little Ones releases on PS4 and Xbox One on Jan. 29, 2016. It has already been out on Steam for PC since Nov. 14, 2014. In the game, you take control of a group of people trying to survive the war through scavenging, building, and fighting. The harsh winter cold and morality are a constant plague as you try to survive long enough to see the end of the war.

What do you think of the trailer? Let us know in the comments below!

Comments
Continue Reading
Related Topics:little ones, Release Date, this war of mine, Trailer, what, when