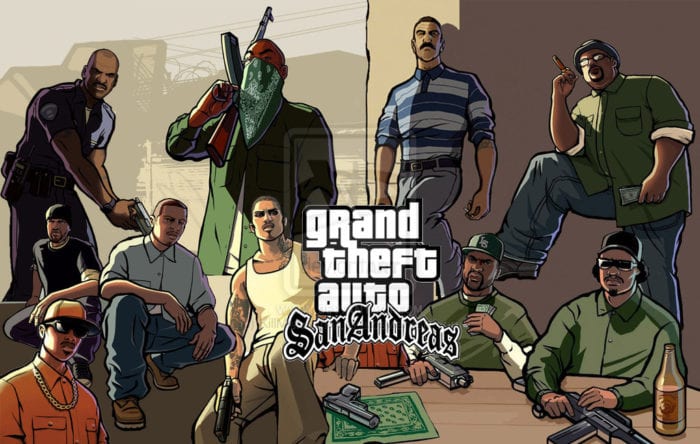 Not quite interested yet? Well, let us mention that each game’s resolution will be upped to 1080p and will come with plenty of new features and additions, including trophy support, remote play, live broadcasting, share play, and more.

PaRappa The Rapper 2
The King of Fighters 2000

We expect to hear more about this tomorrow, during Sony’s PlayStation Experience 2015 keynote.

Disgaea 6 Is Nintendo Switch Exclusive Only in The West; It’s Coming to PS4 in Japan