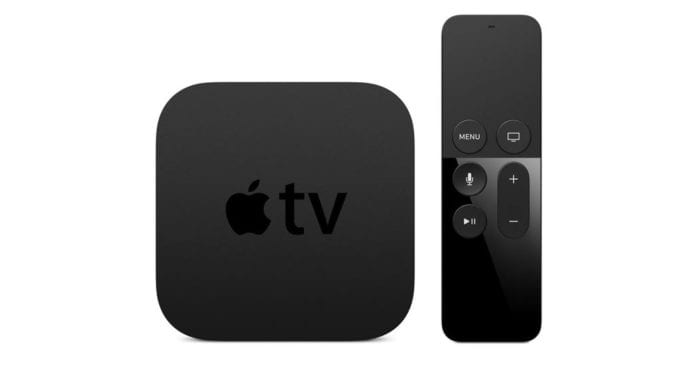 The new Apple TV launched a little over a month ago with a new feature that was central to its reveal at Apple’s Special Event in September, games. Apple promised users that they would be able to experience prettier versions of existing iOS games from the comfort of their couch with the assistance of an updated remote and third-party controller support. However, it appears that the numbers for even the most successful apps on the platform have come up far short of expectations.

“Over the last week or so I’ve been talking to many different developers who have released games or apps on the device,” said Eli Hodapp from TouchArcade. “And the general vibe is that if things don’t turn around following Christmas, Apple is going to have a real problem on their hands as ‘successful’ apps are making $100 a day on a good day.”

$100 a day in generated revenue on the platform is a far cry from the hundreds of thousands of dollars that are being brought in daily by top games on the iOS App Store. It appears, at least from the early reception, that the TV App Store may be going more the way of the Mac App Store rather than its iOS counterpart.

Apple TV is still not striking a cord with gamers despite offering console experiences such as Guitar Hero Live, Disney Infinity 3.0, and Rayman Adventures.

What would it take to get you interested in gaming on Apple TV?