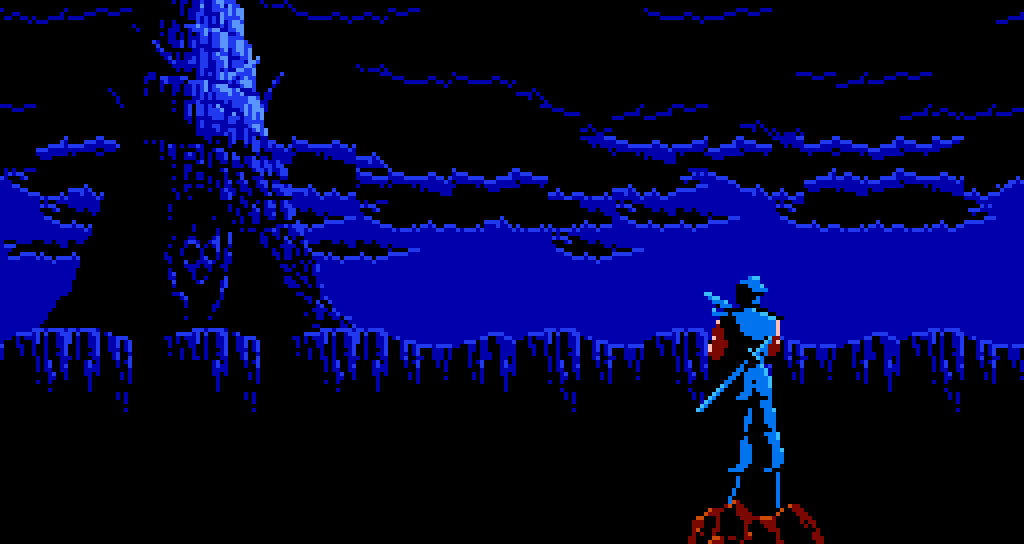 Video game music has been remixed and covered in so many different ways, but there are always people out there finding inventive new ways to play the music we all love so much. YouTube user Tsuko G. has been running a series called KAZOO’d, where he uses his remarkable kazoo skills to surprising success. Tsuko has covered tons of video games themes and songs like Chemical Plant Zone from Sonic 2, You Will Know Our Names from Xenoblade Chronicles and Cornered from Phoenix Wright.

His latest video takes on the theme of master ninja Ryu Hayabusa and puts it into kazoo form. The theme originates from Act 4-2 of the original Ninja Gaiden released on the NES in 1988. It’s an impressive listen with how fast paced of a tune Ryu’s Determination is.

Tsuko releases a new kazoo version of a video game song every week on Sunday. He’s got a growing list of iconic songs that you can check out on his channel. What do you think of Tsuko’s kazoo rendition of Ryu’s Determination? Are there any songs you’d like to see him do in the future? What other covers of video game songs do you love to listen to? Let us know what you think down in the comments.