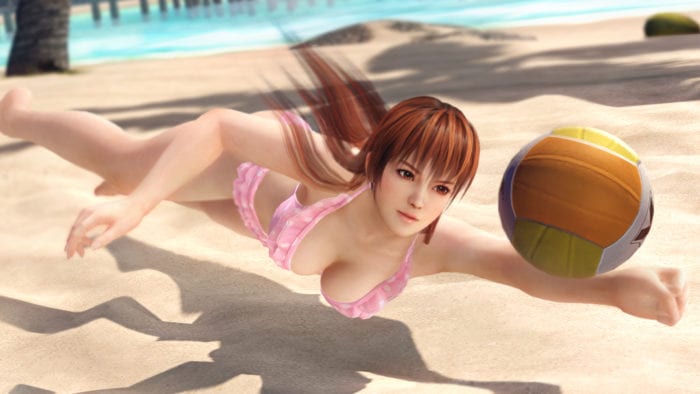 If you live in North America or the UK and were hoping to grab Dead or Alive Xtreme 3, you’re sadly gonna be out of luck. Koei Tecmo has revealed that while the game will be coming to Japanese players, that’s the only region it’s coming to. They answered this question recently over on their Facebook page after being asked by a fan. When asked why, they responded:

Previously, Koei said that the game could possibly come to Western audience if the fans wanted it enough, but it looks like that isn’t the case any more. When asked by commenters if this could change in the future, Koei responded: “We won’t have any plan change in the future. Thank you.”