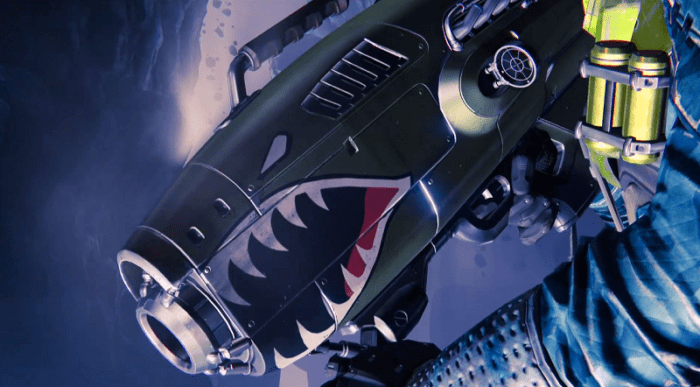 Bungie took to Instagram to unveil the next wave of Year Two exotics coming to Destiny, including the return of a few fan favorites. It all started with the Mida Multi-Tool, a rather useful exotic Scout Rifle and continued with armor and a few more powerful weapons to deck out all of those level 40 guardians properly.

For the most part the Instagram pictures revealed Year One Destiny exotics that were finally getting the upgrade to the new damage and defense limits. This should come as a relief to those who felt snubbed when their favorite weapons were left out during The Taken King’s initial release. The reveal was light on brand new Year Two exotics, only showing a couple of pieces of armor that everyone was waiting for.

Between the weapons and armor they’ve shown quite a few goodies.

Although many were hopeful for a surprise Gjallarhorn reveal, it just wasn’t in the cards. But, Bungie put a lot of new toys on the table to expand the load outs of Year Two Destiny players.

Are you excited by the announcements? Did all of the exotics you were hoping for make the cut? Feel free to share your thoughts in the comments below.