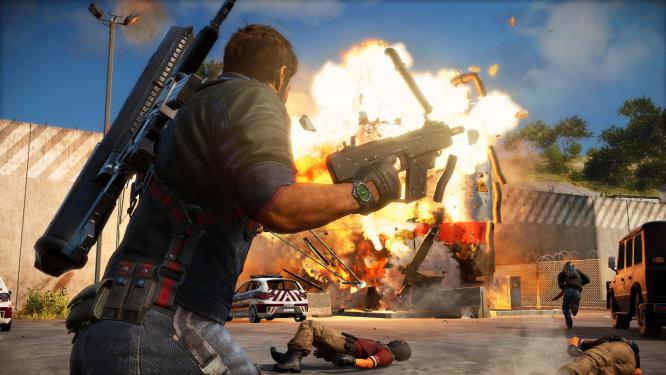 The official Japanese Dark Souls site hands away the release date and extra goodies in a special edition for Dark Souls III. First, the picture below shows the soundtrack CD and a special map. The basic Japanese-to-English translation also tells of multiple release dates for not just regions of the world, for the PC version of Dark Souls III may release at a later time.

Despite not being literate in Japanese, all you need is the “2016年3月24日” to gather From Software expects a March 24th release next year. While on a Thursday, it should be clarified regions play a huge factor here, so do not mark that as the definitive date.

Typically, the North American launch lands on a Tuesday before most regions. As seen with Dark Souls II, North Americans received the sequel in March 11th as Japan’s release was March 13th, and the PAL release was a day later with March 14th. 2015’s Bloodborne also lists five different release dates for five regions. Based on this information, it’s safe to assume the Tuesday the 22nd would be the likely candidate for a North American release, and the regions/countries elsewhere settle in between the 22nd and 24th.

This release marks a week after another heavy hitter in the gaming world: the PlayStation 4-exclusive of Uncharted 4: A Thief’s End on the 18th of March. Unlike Bloodborne, From Software made it clear Dark Souls III will be playable on the big three platforms of Xbox One, PlayStation 4, and PC.

We know you came here because your morning ritual involves praising the sun, so we took the liberty to share some Dark Souls III articles to maintain your faith. We got your back.

Everything We Know About Dark Souls III so Far