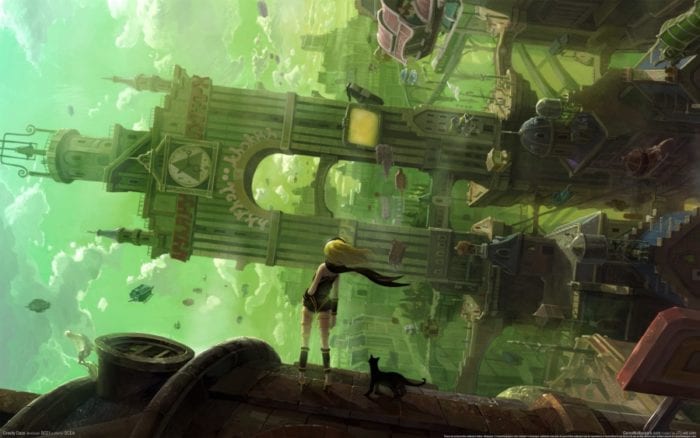 Prepare to let your inner architect come out, Maxis has announced that they’re adding a new world to The Sims 4.

It’s called Newcrest and will join Willow Creek and Oasis Springs as a free update on June 11th. In a press release on The Sims 4 website, Maxis explained that, “The World of Newcrest will contain three new neighborhoods, each with five empty lots.” Players can check out the full size of the lots ahead of the update’s release on The Sims 4 website.

Since the release of The Sims 4, EA and Maxis have been releasing free updates in an attempt to win back fans who were disappointed with the game. These free updates included more jobs and pools which were missing in the original game. Last April, The Sims 4 also received its first expansion pack, which added new playable jobs and skills to the game.

So are you excited about getting 15 free empty lots for The Sims 4 or seeing what players will come up with on YouTube and around the community? Either way, let us know in the comments below.