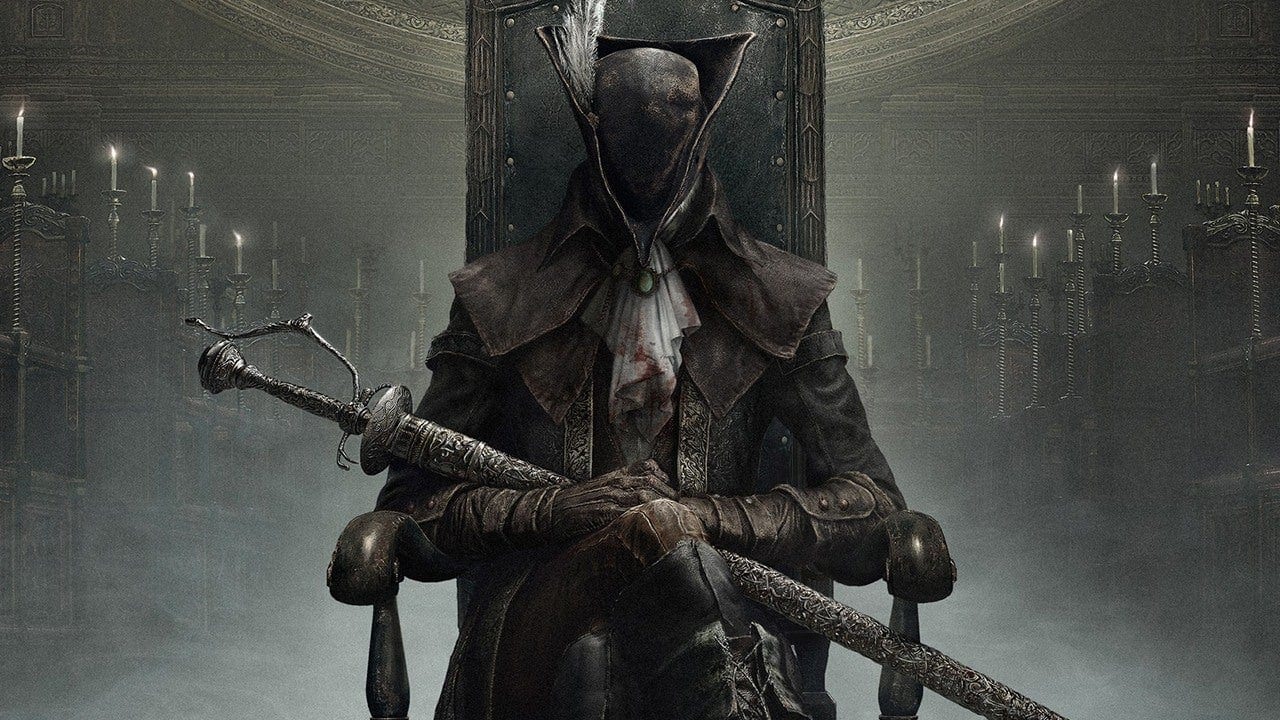 If you’re anything like me, the fight with Father Gascoigne early on in the game probably gave you a ton of grief because you didn’t know how to use your firearm properly to parry him. And because of that, you probably didn’t bother leveling up your Bloodtinge and buying all the new, shiny guns that were available in the Messenger’s Bath. Well, I have some good news for you: it’s still entirely possible to beat Gehrman, the First Hunter without having to fire your gun at all. Here’s how to beat Gehrman in Bloodborne.

How to Beat Gehrman in Bloodborne

Gehrman will start the battle with a long-reaching scythe. You can bait out his attacks by staying a short distance away from him, and then quickly backing away as soon as you see him raise the scythe. The scythe combo has him swing forward, slash to the side, and swing the scythe in an upward arc.

After those three hits, he’ll be left open where you can run in and put in a few attacks. A more dangerous attack you need to watch out for is when he throws his scythe out and attempts to pull you in with it. If he is successful in grabbing you, he’ll then slash at you again, and this attack will take off a good 60 to 80% of your health, depending on how high your physical defense is.

When Gehrman has his scythe out during the first phase, you’ll want to keep close to him, but just out of reach of his scythe. His long attacks are slow and once he misses with his combo, you can easily get 2 or 3 hits in before he backs away.

If you can get the timing down, it is entirely possible to stagger with your firearm when you see Gehrman lift up the scythe. Once staggered, you can rush in for a visceral attack for big damage.

Once he’s taken enough damage, Gehrman will transform his weapon into a short blade. In this form, he will have access to his gun and he also moves much faster than when he was using the scythe. You’ll want to be careful of the gun as it fires off scattershot bullets that can hit you even if you’re not directly in front of him. As soon as he fires the gun, quickly sidestep or dodge roll to the side to avoid those bullets.

With the short blade, he has less reach but he’s also a lot swifter. Gehrman’s short blade combos will have him rushing towards you, slash four times with the blade, before ending off the combo with a shot from his firearm.

Make sure to dodge when he executes the combo and do not attempt to hit him until he’s fired his gun. If you’re not careful, the gunshot could stun you, allowing him to perform a visceral attack that takes away most, if not all, of your health.

It’s better to stay close to him when he’s using the short blade, as you’ll have less time to rush in for attacks after he’s done with a combo as compared to when he was using the scythe.

When you’ve got him down to 50% of his health, you’ll notice him stand still for a moment and charge up a glowing aura around him. When you see him scrounge up slightly with his arms to his chest before spreading them out, you’ll know that’s when he’s moving into his second phase. This is a great time to rush in for a few hits but you don’t want to be too greedy as he is much more formidable in this second phase.

During the second phase, he has one other attack where he stands completely still with his arms stretched out. When he does this, do not go in for the kill. He will execute a powerful area-of-effect attack that can one-shot you if you’re too close.

Don’t confuse this attack with the one he does when he’s at half health. Basically, when you see him standing still with his arms out, back away immediately. If you have some Molotov Cocktails on you, this is a good opportunity for you to throw some at him from a safe distance as he charges that AoE attack.

When Gehrman starts glowing in the second phase, note that your attacks will not stagger or flinch him. This means you’ll want to back away after getting in a couple of hits once you’ve dodged his combo.

The scythe also gets a lot more dangerous during this second phase of the fight. He has an attack where he leaps into the air and slashes the air around him, sending out a shockwave that can also one-shot you if your health is low.

When you see him executing the shockwave attack, make sure to dodge towards him to avoid that move. Once he lands, you should be close enough to him to get in a few more hits before you continue dodging.

One more tip to keep in mind is to not panic if Gehrman does happen to stun you with his gun. If you quickly tap the dodge button, you might have a chance to roll out of the way right before he gets to pull off the visceral attack, and that even gives you an opening to hit him a few times as well.

For players who are comfortable with staggering hunter enemies, you might want to consider equipping the Odeon Writhe, Clawmark, and Blood Rapture runes. These will boost the damage of your visceral attacks, and also allow you to regain health and Quicksilver Bullets each time you execute one.

However, if you’re like me and you’re having trouble using the gun effectively, consider equipping the Communion runes instead. These will increase your Blood Vial capacity, effectively allowing you to last longer in the fight.

That’s all you need to know for how to beat Gehrman in Bloodborne. Best of luck taking down this formidable opponent.